Scotland to host All Blacks in 2020 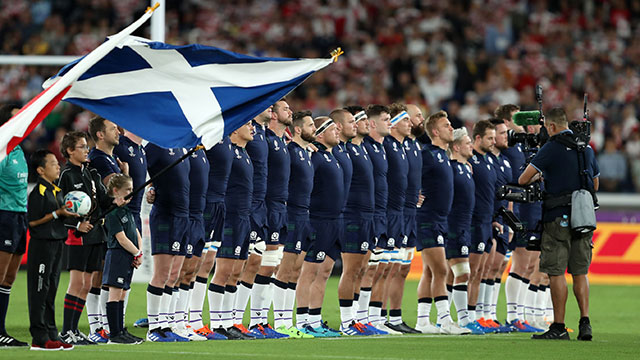 The All Blacks and Argentina will join Japan as Scotland’s opponents in the 2020 Autumn Tests at BT Murrayfield.

Scottish Rugby has confirmed that Gregor Townsend’s side will open the campaign against the Pumas on the weekend of November 6, followed by the previously announced fixture against the Brave Blossoms a week later.

The Scots will finish the series against the world’s number-two ranked side, New Zealand, over the weekend of November 20. 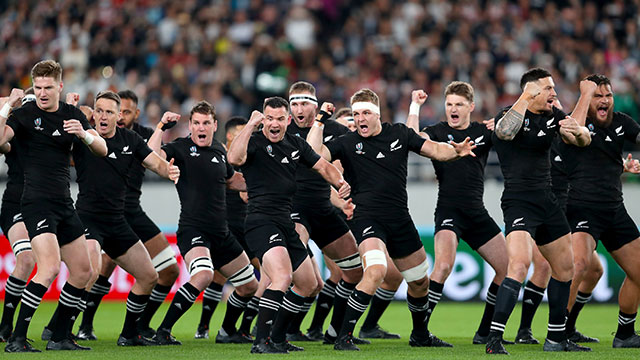 BT Murrayfield is already a 67,000 sell-out for 2020 Calcutta Cup match against England on February 8 in the Guinness Six Nations and head coach Townsend is relishing the challenges in the year ahead.

He said: “Representing your country is the pinnacle of the sport and in 2020 we will have opportunities to pit ourselves against some of the world’s leading teams.

“To host Argentina, Japan and New Zealand at BT Murrayfield following our games against England and France in the Six Nations provides fantastic competitive challenges which we look forward to seeing our players embrace.”

Scotland’s Autumn Test opener against Argentina will be the 19th meeting between the sides, who have won the fixture nine times apiece. 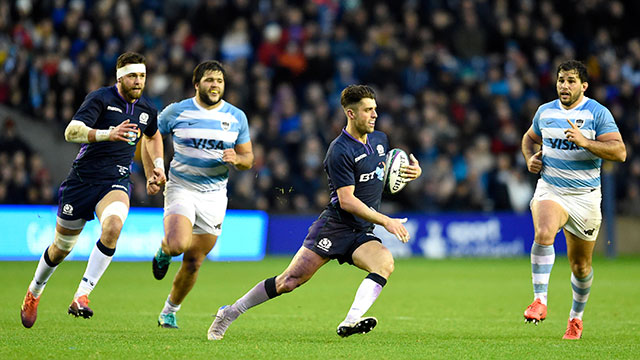 Scotland have a strong recent record against Argentina (Ian Rutherford/PA)

The Scots have triumphed in the last five encounters – the 2016 win sandwiched by home-and-away doubles in 2014 and 2018.

Scotland fans will remember the 28-21 defeat to Japan in the World Cup Pool A decider in Yokohama, which saw Townsend’s side exit the competition.

The final Autumn Test against New Zealand will be the first meeting between the sides since Scotland came close to a historic first win in 2017, only to lose 22-17.

Tickets are expected to go on sale (as a three-match Autumn test package) before Christmas via the Scottish Rugby Online Ticket Centre website.