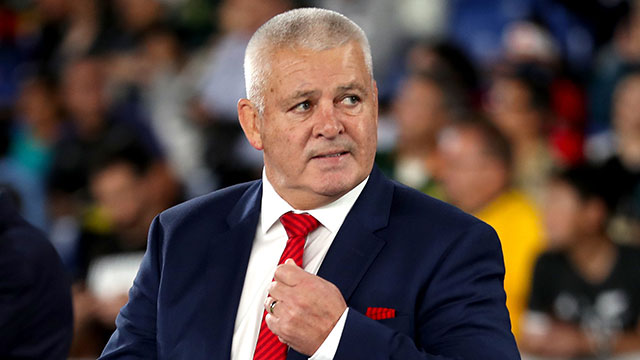 Wales have lost four players through injury for their Rugby World Cup bronze medal match against New Zealand in Tokyo on Friday.

Halfpenny had concussion issues last season, being sidelined for several weeks and missing a number of games for Wales and his regional team the Scarlets.

Lane starts just a week after flying to Japan as an injury replacement, with Hallam Amos taking over from Halfpenny in the number 15 shirt.

There is also an opportunity for centre Owen Watkin, with Hadleigh Parkes dropping to the replacements' bench after starting all of Wales's six previous games in the tournament.

Tomos Williams moves into the half-back partnership alongside Rhys Patchell, while a reshaped back row sees flanker Justin Tipuric moving from openside to blindside and Davies packing down alongside Tipuric and Ross Moriarty.