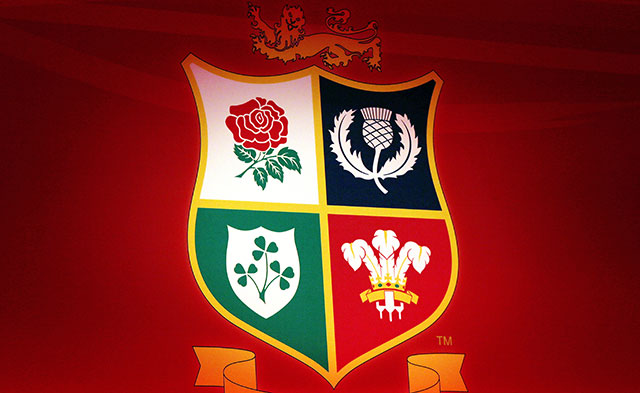 South Africa are planning for all matches of the British and Irish Lions tour to be played behind closed doors, but have not given up hope that some spectators will be present.

A revised schedule for the eight fixtures has been published, with the coronavirus pandemic forcing adjustments to be made to the original itinerary that reduce travel and create stable team bases.

All games will be staged in Gauteng or Cape Town and there is one change in opposition, with the Emirates Lions replacing the SA Invitational team in the tour opener on July 3.

And in a new development, SA Rugby has announced that the games, including the three-Test series against the Springboks, are being organised on the basis they will take place without fans present.

“We are hopeful that restrictions on attendance at sports events will be relaxed but, for the moment, we are planning for an event behind closed doors,” SA Rugby chief executive Jurie Roux said.

“If that requirement changes, then we’ll assess the options available and make the necessary decisions based on the restrictions in place.”

Ticket holders for the original schedule will receive a full refund while South African residents who have tickets will be given first refusal on buying seats for the new itinerary, if restrictions on attendance are lifted.

It confirms that British and Irish Lions fans will not be able to travel to South Africa as part of any tour packages.

The pre-tour warm-up Test against Japan at Murrayfield on June 26 will proceed as scheduled, but a decision on the size of the crowd will be made closer to the time.

“We’re delighted to be able to finally confirm the revised schedule after months of scenario planning and shifting circumstances,” Roux said.

“It has been a challenging process with dozens of variables to consider but we believe we have arrived at a schedule that minimises the risks associated with the pandemic.

“This is not the Lions series we imagined when we started our planning more than two and a half years ago but, in the circumstances, I think it is an exciting prospect.

“After all the uncertainty it’s a relief to be able to put a stake in the ground and confirm what the series will look like. I’m sure most of us can’t now wait for kick off.

“The scenarios changed on a weekly basis, with options on three different continents workshopped and interrogated over the past few months to reach this point.

“Throughout we have had a single-minded goal to ensure the series went ahead. We’re now ready to deliver the series.”