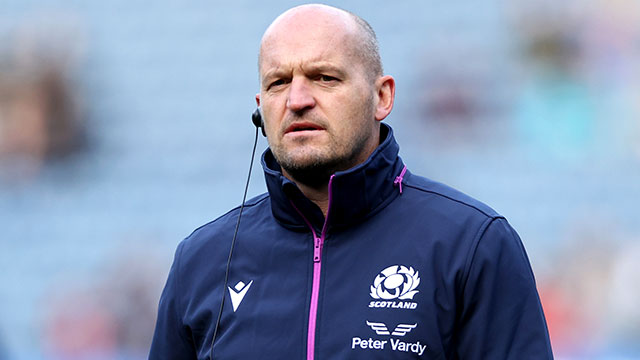 Gregor Townsend has made seven changes to his Scotland side for Saturday’s fourth and final Autumn Test against Japan at Murrayfield.

Jamie Bhatti, Scott Cummings, Hamish Watson, Josh Bayliss, Darcy Graham, Sam Johnson and George Turner are all added to the team as the Scots bid to round off an encouraging calendar year with a victory.

Glasgow prop Bhatti will make his first Scotland start since the warm-up match against France prior to the 2019 World Cup. His club-mate Bayliss, who made his debut as a replacement against Australia, is handed his first start for the national team at number eight.

Warriors lock Cummings makes his first international appearance of the season after injury, while hooker Turner is back after recovering from the injury he suffered against the Wallabies.

There is the possibility of debuts for two players named in the replacements, with Scarlets prop Javan Sebastian and Sharks back-row forward Dylan Richardson both in the matchday 23 for the first time.