Edinburgh's Luke Crosbie to captain Scotland A against Chile 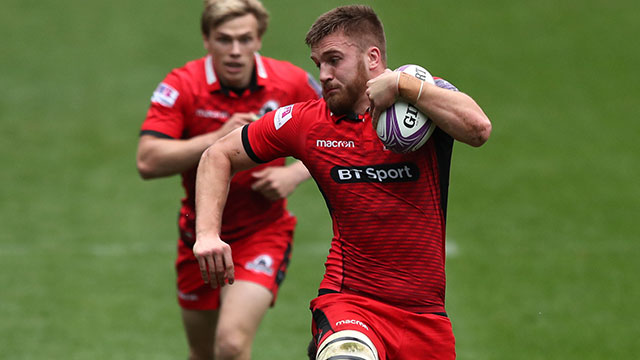 Luke Crosbie will lead Scotland A against Chile on Saturday (PA)

Edinburgh flanker Luke Crosbie will captain Scotland A against Chile in Santiago on Saturday.

The game kicks off a South America tour that will see the senior Scotland team tackling Argentina in a three-Test series next month.

Crosbie made his Scotland debut against Tonga last year and he leads a side that includes experienced internationals like scrum-half George Horne, prop Jamie Bhatti, lock Scott Cummings and number eight Matt Fagerson.

Cummings missed this season’s Six Nations through injury and he is partnered in the second-row by Edinburgh’s Jamie Hodgson.

Scotland’s Gallagher Premiership-based players are unavailable for the game as it falls outside World Rugby’s international fixture window.

Chile will use the match as preparation for their World Cup play-offs against the United States.

Scotland A have not played since February 2014, when they drew 16-16 against England Saxons in Glasgow.

Scotland A team to play Chile