Scotland confirm fixtures against South Africa and Australia in 2021 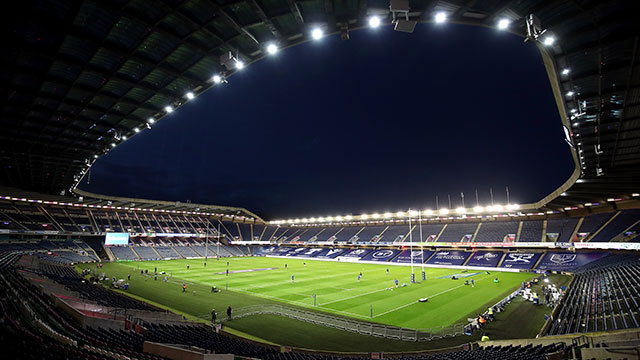 Scotland will take on current world champions South Africa and Australia in their 2021 Autumn Internationals.

A third opponent will be announced in due course and the matches will be played at BT Murrayfield on the weekends of November 6, 13 and 20 respectively.

Scotland head coach Gregor Townsend said: “The Autumn Nations Cup has been a great way for international rugby to resume in these difficult times.

“Fans, players and coaches will be looking forward to next year when Scotland face southern hemisphere opposition in Australia and the current world champions, South Africa at BT Murrayfield.

“The Autumn Internationals in 2021 will be another opportunity for our players to represent their country, hopefully with our fans in attendance, and provides the team with a different challenge and exciting challenge as a result.”

Scotland will be aiming for a hat-trick of successive victories against the Wallabies, currently ranked sixth in the world, having won their last two encounters at BT Murrayfield and in Sydney, both in 2017.

In Scotland’s last meeting with the Springboks in 2018, South Africa edged the match 20-26.

Scotland’s last win in over South Africa came in 2010, when stand-off Dan Parks landed six penalties and a drop-goal in a 21-17 success.

Match packages for the three games will go on sale this week via the Scottish Rugby Online Ticket Centre website from 10am on Friday December 4, with a pre-sale access window open to NEVIS members 24 hours earlier.