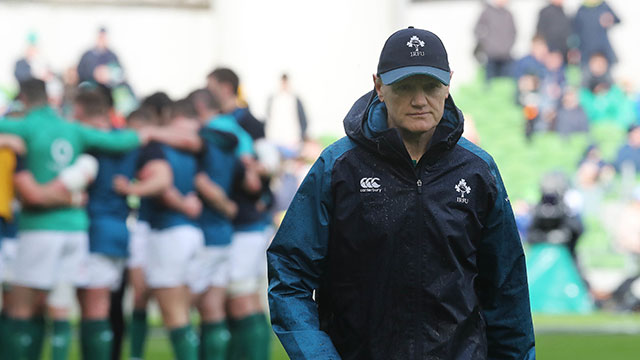 The 24-year-old full-back played on the England Saxons' tour of South Africa in 2016 and was picked in training squads by Eddie Jones, without being capped.

Kleyn, a 25-year-old second row, qualifies for Ireland on residency grounds after swapping South Africa's Stormers for Munster in 2016.

Ireland are holding training camps in Galway, Limerick and Maynooth and play four warm-up games - against Italy, England and Wales - in August and September.

"There were some very close calls in selection and it's always a challenging process because we know how hard the players work," said head coach Joe Schmidt, who has lost opensides Dan Leavy and Sean O'Brien to World Cup-ending injuries.

"It's ideal that they get a good opportunity to relax for a few weeks before getting stuck into pre-season training.

"Some players have missed out through injury and there are one or two guys that may be added into the squad at a later stage."