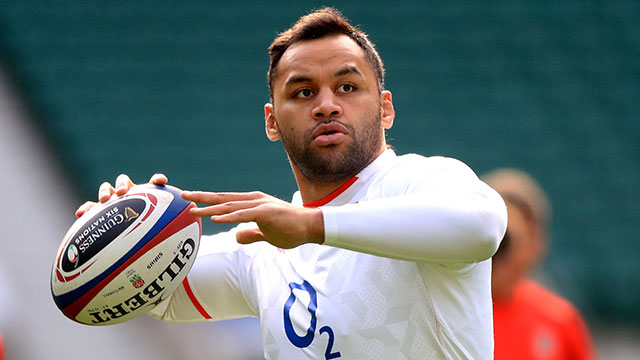 Billy Vunipola has been recalled for England's tour to Australia (PA)

England have turned to Billy Vunipola as the solution to their crisis at number eight after Eddie Jones recalled the powerful Saracens forward for next month’s tour to Australia.

Injuries to Alex Dombrandt and Sam Simmonds have opened the door for Vunipola to make his first international appearance since last year’s Six Nations.

The 29-year-old had not appeared in an England squad until Jones named his 36-man touring party to face the Wallabies over three Tests, starting in Perth on Saturday week.

Vunipola was knocked out in the closing stages of Saturday’s Gallagher Premiership final defeat by Leicester and a day later Jones suggested he would not be able to tour because of the head injury. He will compete with Tom Curry for the number eight jersey.

Joe Marler and Ben Youngs are notable absentees from the group that will depart for Australia on Tuesday, but veteran scrum-half Danny Care is present as he nudges closer to winning his first cap since 2018.

London Irish’s 19-year-old sensation Henry Arundell has been included after missing Sunday’s rout by the Barbarians because of a muscle strain, although he has been denoted as an ‘apprentice player’.

“Though we have 10 players unavailable due to injury, we have picked a very strong squad capable of winning the series,” head coach Jones said.

“This squad is a real mix of young, talented players and some very experienced, senior players and we’re looking forward to bringing the group together.

“This tour will be a great experience for the group and a crucial part of the team’s work towards the World Cup in 2023. We will continue to develop the base of the squad and how we want to play.

“We’ve put a lot of work into preparation for the tour over the past few weeks but now the hard work really begins when we finally get the squad on the plane and to Australia.”