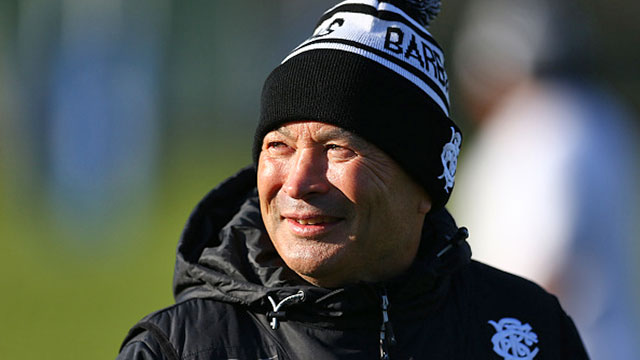 The Barbarians squad assembled yesterday for their first training session under Eddie Jones ahead of Saturday's opening Autumn Tour fixture against Fiji at Twickenham. 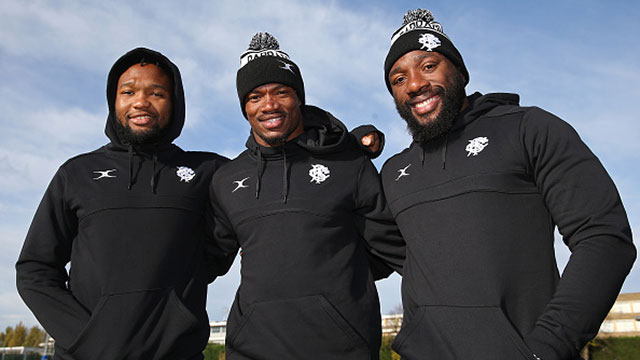 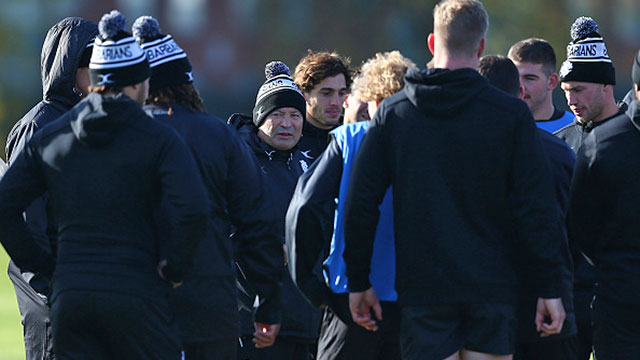 For the opening match against Fiji, the Baa Baas will be coached by Eddie Jones, whose England team fell to a ruthless Springboks performance in the Rugby World Cup 2019 Final earlier this month. 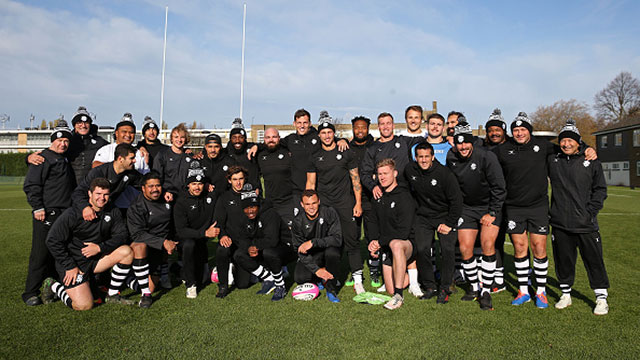 A bumper crowd of over 50,000 is expected at Twickenham and tickets are still available from only £20 for Adults and £15 for Kids (booking fees apply). Visit: www.ticketmaster.co.uk/barbarians