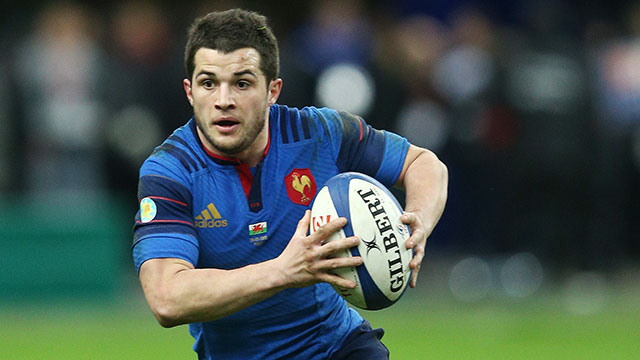 Les Bleus have picked a starting XV numbering only 68 caps against the most experienced England team of all time, containing 813 caps.

Almost half of France’s total is supplied by veteran full-back Brice Dulin, who has made 30 Test appearances, while fly-half Matthieu Jalibert contributes seven caps.

Head coach Fabien Galthie has been forced to field a shadow side due to an agreement struck with the Top 14 clubs that means he can select each player a maximum of three times across the autumn’s six Tests.

Having fielded his stars in the first-half of the campaign, Galthie is now left with his third and even fourth choice in some positions. Ibanez, however, believes they are capable of staging a famous upset.

“The players have been exemplary in their preparation and they all deserve their caps,” the former Wasps and France hooker said.

“It must also be recognised that seen from abroad this final can be regarded as ‘a farce’. We can understand them. Our two national selections are not on the same footing.

“Since the start of our international period, we have not been able to benefit from two weeks of preparation together.

“Despite all this, we won our matches to reach the final. This is the result of the state of mind of the players and all the efforts so far.

“They are a talented team that we believe in and who will perhaps overthrow mountains this Sunday. We are not going to let it go.”

Only number eight Selevasio Tolofua is making his debut but there are five players who have played only one international with centre Yoram Moefana and prop Hassane Kolingar given their first starts.

Among the six changes to the starting XV that thumped Italy 36-5 last Saturday is Clermont’s lethal Fijian-born wing Alivereti Raka, who won the last of his four caps at the 2019 World Cup.

Scrum-half Baptiste Couilloud is France’s third captain of the autumn.